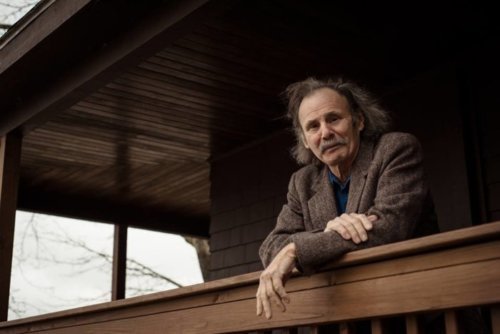 ‘Ragtime’ Jack has been performing for more than 30 years. He is a master of traditional country blues and ragtime & stride piano, and a powerful singer/songwriter, as well as songs from the “Great American songbook.” He also accompanies himself on the guitar and fiddle. Jack was inducted into the Old-Time Music Association Hall of Fame in 2014. Jack’s performances always include a lot of uplifting wit, historical anecdotes and connections with local lore, wherever he performs. His background in journalism amplifies a lifelong quest for the cultural framework of his music and the places he performs.