Now Read This Book Group: “The Power” by Naomi Alderman 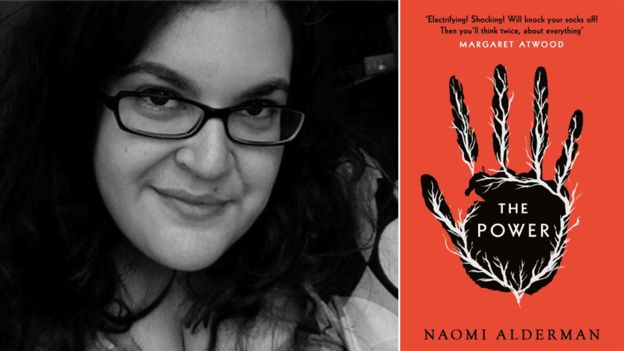 When a new force takes hold of the world, people from different areas of life are forced to cross paths in an alternate reality that gives women and teenage girls immense physical power that can cause pain and death. In February, it was announced that the novel is being turned into a series for Amazon, with The Handmaid’s Tale director Reed Morano and Broadchurch producer Jane Featherstone attached to the project. “Electrifying! Shocking! Will knock your socks off! Then you’ll think twice, about everything.” Margaret Atwood, author of The Handmaid’s Tale.