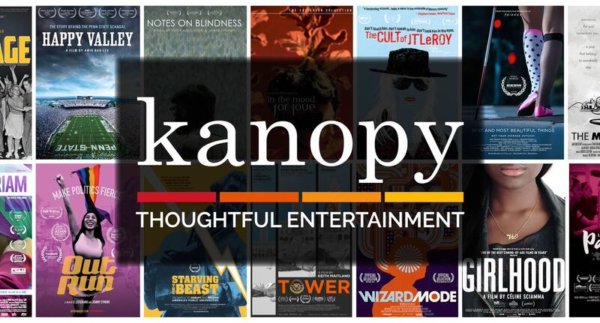 Based on the success of the free trial and rave reviews from patrons, the Library has purchased a subscription to Kanopy, beginning July 15. Patrons who created accounts during the trial will have to re-validate their library card. Usage will be limited to 8 plays per month.